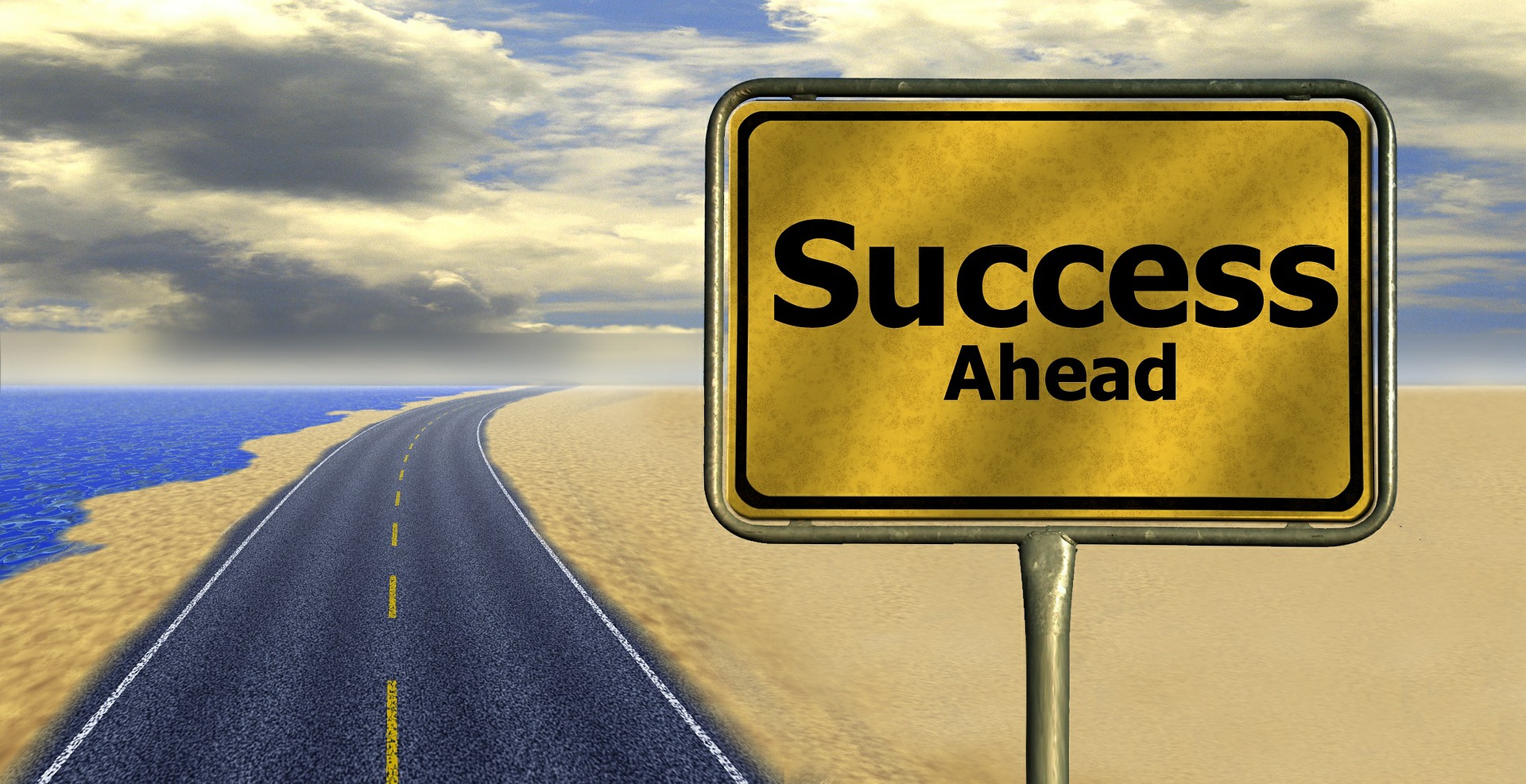 In the summer of 1979, a young athlete of the US pentathlon team started intensive training for the Olympic trials to be held in June of 1980. She took leave from a college coaching job and planned for full-time training so that she could bring home a medal this time. But destiny had other plans. In Nov 1979 she met a car accident and injured her lower back. Doctors told them that with this injury she will not be able to train, leave alone participating. Dreams seem to shatter and hopes fade. Everyone was sorry for her, but she.

She made a firm belief and held on to the affirmation “I am getting better every day and I will place in the top three at the Olympic trials”. It played in her head constantly. Time was passing by, the pain was 24*7 affair,  she was unable to move and her progress was slow.  With only a few months left and knowing that if she did not do anything now, she would never be able to do it ever. She started her training in the only way she could – in her head. A pentathlon consists of five track and field events: The 100-meter hurdle, the shot put, the high jump, the long jump and the 200-meter sprint. She bought the video recordings of champions of the pentathlon. She watched the video over and over. Sometimes in slow motion frame by frame and sometimes backwards just for fun. She watched it for hundreds of hours, observing and absorbing every minute detail. At other times, she would simply lay down and visualize the experience of competing. People thought her crazy but she was determined, not ready to give up – without ever moving a muscle.

Her health improved a bit, she was able to walk but still not train. She would stand on the track and visualize the trails as if she was doing it for real. She believed with all her heart that just visualizing was enough to be placed in the top three at the Olympic trails. She healed just enough to compete, she faced the trails just as in dreams. As she walked across the field, the loudspeaker had her name announcing “Second place, 1980 Olympic Pentathlon: Marilyn King.”

Marilyn’s story is a classic example of how powerful our thoughts are. She imagined with all her faith and believed with every nerve and sinew that she will succeed in her attempt. There was not a single moment of doubt. We have heard, read and also witnessed this kind of incidences numerous times, but somehow we fail to apply them in our own lives. What is this secret recipe which works for some but not for others? The irony is, it’s not at all a mystery. It’s the age-long wisdom that the wisest sages and seers of all religions and cultures have emphasized. And it is the Power of thoughts. The way you think and act is the way you become. But how to think and imagine is a systematic and scientific process. By following these three simple steps, anyone can attract success.

The very first step is to know what you really want. What is your deepest desire? What gives you immense joy and pleasure and you forget the sense of time while involved in that activity? No one can tell you this, it’s just you who has to discover your passion. It does not matter who you are what matters is who you want to be? Think of what you want. There may be 100’s of thoughts, gradually all 99 will fade away and you’ll be left with one. Hold on to that, this is your life’s purpose, this is what you want to pursue and achieve. Cling it to your heart and start towards the next step.

Imagine yourself being congratulated by your friends and family on achieving your goal. Believe in it with full conviction. Live in this imagination. Be thankful to the universe for fulfilling your objective. Make it a habit. Sleep with the feelings of being successful and perfectly satisfied every night. Keep away fear, doubts, negativity and anything that distracts you from your idea of success. According to your belief, it is done on to you. Your present circumstances and any adverse condition have nothing to do with your future self. They are temporary and eventually pass by. Let not these distract. Like attracts like. Whatever you will think of will get attracted to you. All you have to do is go on psychological journeys, see yourself as a success. Give your creativity wings and take the flight in-universe of enormous possibility. Write affirmative sentences, repeat them like a prayer. Not asking for anything but thanking you for blessings bestowed upon you. Your self-talk will affect your self-belief and in turn your self–worth. Be kind to yourself and feel the way you will feel when your goal will be reached. Sustained and scientific imagination is something that runs in your subconscious mind. It should not be imposed but it comes naturally through firm faith and belief in the infinite power of self and universe. Enjoy these journeys and feel happy.

A journey of thousand miles begins with that one tiny step. You are born to win, to conquer, in fact, to overcome. Be a conqueror. However big/small your goal may be, take that one step now. Take that one step forward which will move you close to your success. That step could be as small as reading the success stories or hanging out with people having the same passion as yours. Every little thing you do must take you close to your goal. Plan your day, manage your habits and align your activities with the commitment required to get closer to your goal. Chunk down your elephant goal into pieces. As it is said, “Rome was not built in a day”. Make plans for weeks, months and a year. Take notes, follow-ups, feedback and measure your success. There will be days when you will feel de-motivated or lost, in that case, take a break but do not give up. Shut down to restore your energy and come back with a bang and double enthusiasm. That’s how you’ll keep coming closer and closer to your goal and that’s how success is achieved.

Take up one idea

Make that idea your Life

Live on that idea

Every part of your body

Be full of that idea

And just leave every other idea alone

This is the way to success

That is the way great spiritual

Wishing Success to all !!

Hi, I am Rajlaxmi Garg