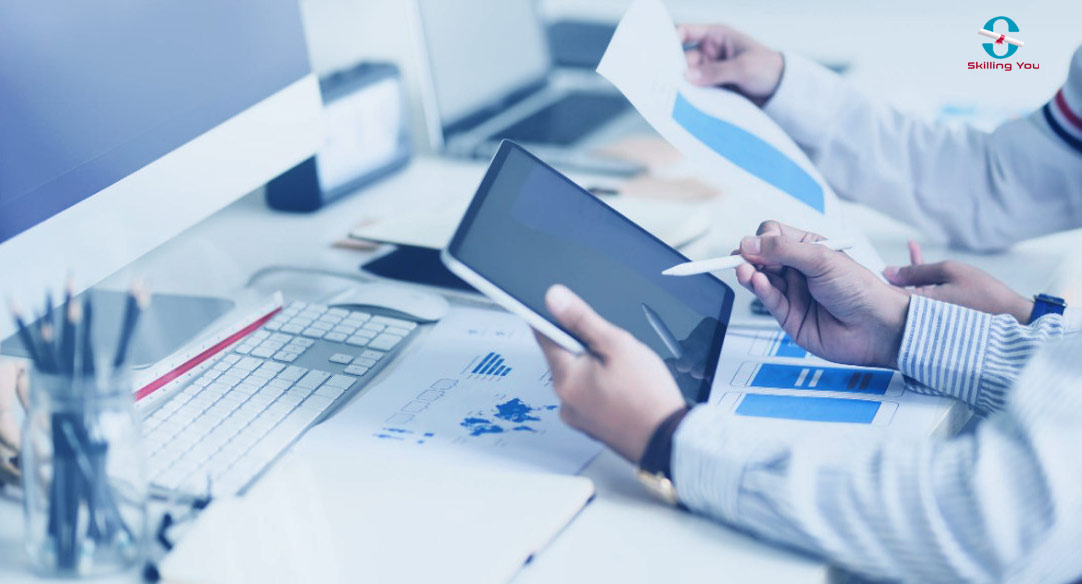 There have been various changes in the higher education system in India and one might look into those changes to pursue in their further career thereafter choosing the right career option. University Grants Commission (UGC) has been rapidly changing and implementing various changes in the Indian Higher Education System with the help of academic, financial, and administrative support. These changes are more likely to be concerned and centered toward developing various Skills that would not only help students in building their resume but also help companies in a lot of possible ways. These skills include Social Skills, Content Writing Skills, Cognitive Skills, and Problem Solving Skills which are in a way more required in the future and would help companies choosing wisely.

Nowadays, one of the major questions one might deal with and in most cases fail to answer is the question of career path. Many tend to do MBA in order to find their answers, but if one doesn’t know the right career path to choose after MBA then they can eventually end up in the wrong one.

If you are stuck with similar problems, then the below points can help you in choosing the right career after MBA:

The first and foremost thing to choose the right career in any field is to know your interest and skills and accordingly choose wisely. One needs to introspect, as in look into their own minds to know about their passions and the things one is interested in and then follow the career path related to those interests and skills.

After one locates their interests, skills, and passion, then one needs to research on the different career paths related to their passion and match their interests and skills. One should separate paths into three different columns:

After separating the paths, one should research accordingly based on the three columns and career paths which somehow simplifies the process of choosing the right career path.

If you are looking for the different career options and had done your MBA or are pursuing right now then, some of the options you might be interested in are mentioned below:

But, you need to research extensively on the areas you are interested in choosing your right career after MBA.

You need to have patience as MBA recruiting takes some time. You need to wait for your favorite company to show some interest in you. Invest your free time in upgrading your CV or resume, in order to get selected by the company you wish to be in. As the times are changing you should invest in yourself and build your skills according to the relevant times so that might help you later when you build your resume and work in a Practical Environment.

Pursuing English Hons. From Vivekananda institute of professional studies. Want to explore in different fields for further development of my personality.