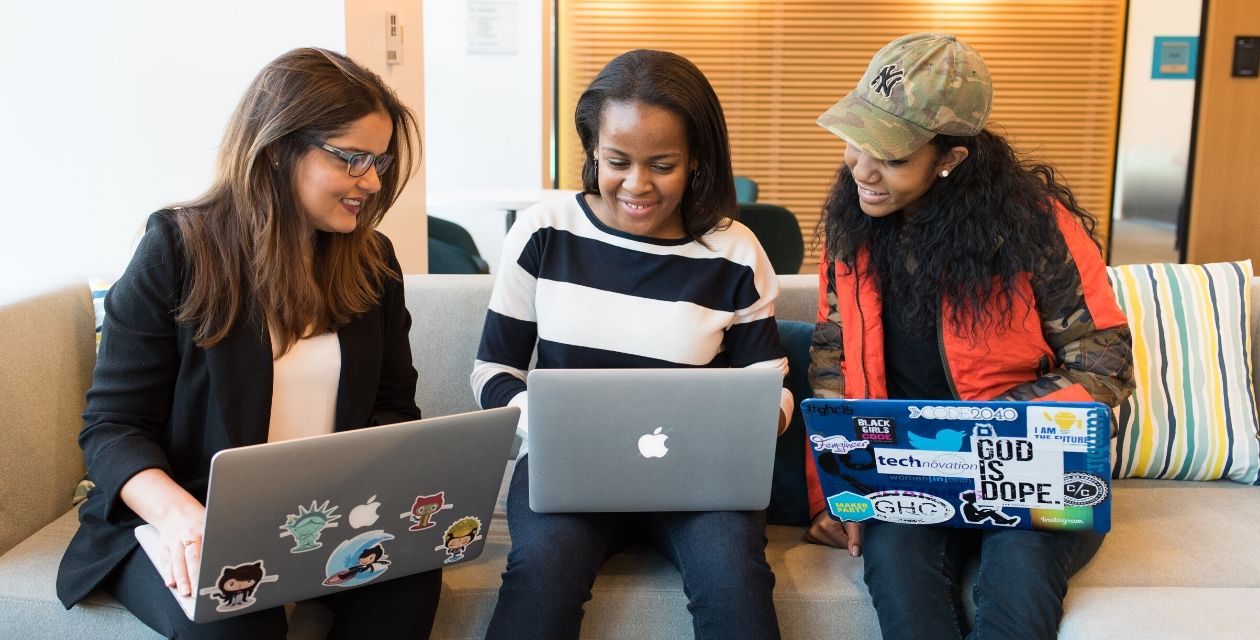 The process of learning is like the cycle of time, ever-going, with no stops, or breaks. Only human beings were blessed with a unique and powerful weapon- the mind; we will be wasting it by not learning everything we possibly can. Once they start to think that he/she has obtained enough knowledge and doesn’t need to explore more, means that they aren’t carrying those beautiful curiosities of a mind.

In 1977, a psychologist named Albert Bandura developed a theory by his curious, always thinking and analyzing mind- Social Learning theory. During the late 60s and early 70s, to acquire more knowledge about Observational Learning, he performed various experiments known as the Bobo doll experiment.

It was a simple experiment based on Children’s behaviour. The purpose of it was to learn about- how children behave under some social influence. Albert, placed all students, all aged between 3-7years,

Aggressive models behaved aggressively with the Bobo doll, beating it and shouting at it. While, the other set of models behaved well with the doll, playing with it, showing affection towards it;

After that, he gave students a bobo doll to play with; it turns out that- these students learned from their models and behaved accordingly.

When children see that by doing something, they are being rewarded, they are likely to repeat that task. Hence, adults must be careful about what they are rewarding their children.

For example: if you see your child helping others, be it in the playground or helping their grandparents, and reward them with praise or with candies, they are most likely to repeat that task. That’s called positive reinforcement.

When children do something wrong or unethical, you need to punish them or do something to stop that behaviour.

Suppose, you see your child fighting with others, you need to make sure he knows the consequences.

That is why, in the Bobo doll experiment, when children behaved aggressively, the experimentalist scolded the model in front of them, so that children know that it is not how they should behave.

Unless you pay attention to something, you will not understand it, let alone acquire the trait. To retain it later, you not only have to see it but observe it. Attention is necessary for the imitation of the behaviour in the future.

Once you pay attention to something, it gets saved in your memory. Retention is to recall that information from your mind when something akin happens. We see a lot of things daily, but we don’t remember them all. Hence, it is important to focus on something so that we can recall that behaviour whenever necessary.

After you have observed it and can recall it, now, you can perform or reproduce it.

Like how you are using your phones, you observe it, someone, once, remembered it retain in future and now using it.

Here comes reinforcement into play. You are only motivated to do a task when you have something to gain or to avoid down the road.

If the reward is great, it increases the chances of reproduction as a reward becomes motivation. If punishment is severe, then it is less likely to happen again in the future.

As it is clear, how behaviour works, schools and institutes can make good use of this theory.