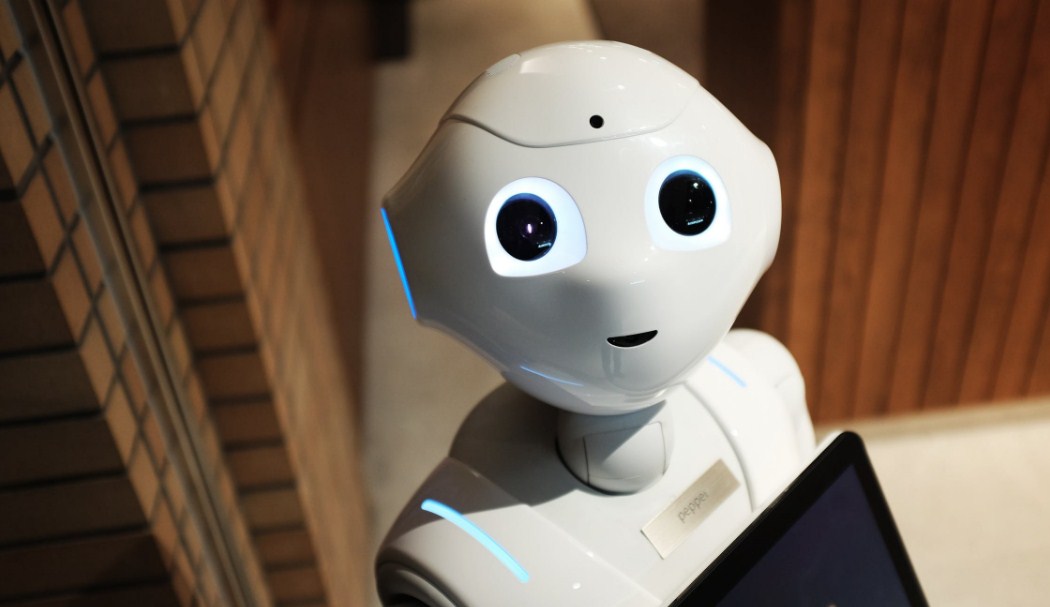 “Robots will harvest, cook, and serve our food. They will work in our factories, drive our cars, and walk our dogs. Like it or not, the age of work is coming to an end.”

In today’s world where AI or Artificial Intelligence has become a household term, and where technology is witnessing massive growth, there is no doubt that we will soon reside in the future that will massively be dominated by robots. Economists claim that “robots could take over 20 million manufacturing jobs around the world by 2030.” According to a new study from Oxford Economics, “within the next 11 years, there could be 14 million robots put to work in China alone.” But will surge in technology and an increase in the usage of robots in the workplace reduce employment opportunities for us?

The answer is, it can go either of the two ways. Some researchers believe that the onset of the AI era can create an increase in the jobs for human civilization “not always, but most of the time”. Others believe that there will be a loss of fifty percent of the total jobs, which will be lost to robots.

The fear of “Robot Apocalypse” dates back to the sixteenth century when Queen Elizabeth declined to grant the patent of mechanical knitting machines fearing it would leave traditional manual knitters unemployed. That fear and anxiety have not yet regressed. Many economists believe that with the onset of the technological era and the growth in artificial intelligence, humans may lose half of their jobs to robots. Elon Musk, CEO of SpaceX even stated that:

“AI doesn’t have to be evil to destroy humanity – if AI has a goal and humanity just happens in the way, it will destroy humanity as a matter of course without even thinking about it, no hard feelings.”

He believed that AI will take over humanity, leading to the downfall of human civilization. Now not going to such extreme lengths, we can witness some of the ways robots make take over human jobs.

The major reason why robots are preferred over human workforces because they are cost-friendly i.e. the works done by 50 human laborers can be done by 5 to 10 robots. They are precise as well as effective and the chances of mistakes being committed by them are relatively low. The cost of maintaining them is relatively cheaper and as they do not have emotions and can work even 20hours a day without getting tired the output is also very high. Some of the jobs that are believed to be taken over by AI are:

Hence people now believe that emotional intelligence needs to be developed, because of the rapid growth in AI. Soft skills need to be primarily focused on because most of the jobs will be dominated by those while the technical ones are being overtaken by robots.

But not everyone thinks the same way. Many people have the opinion that AI may create a short term loss of jobs in the market but an increase in technology will also ultimately create more job opportunities than it will reduce.

Taking the example of Automated Teller Machine or commonly known as ATMs. Though it may have reduced the jobs of the bankers and replaced them as a quicker and more precise way of working, it ultimately leads to a rise in the banking sector due to its easy usage and availability, leading many banks to open several new branches which ultimately increased, the number of jobs. Hence many people believe that with the onset of technology and robots there will be in fact a rise in job opportunities in the market and not the opposite. Robots lack emotional skills such as negotiation, persuasion, and creativity and that arena of jobs will always lie in human expertise. Also, no matter how much the technology rises it will still have some drawbacks, such as glitches, requiring replacement of parts and updates, etc. and hence there will always be a need of a human worker on-site. In 2011 a study found that “one million industrial robots directly created nearly three million jobs. Of the six countries examined in the study, five saw their unemployment rates go down as the number of robots used went up.” The industries that are believed to witness a rise in job opportunities with the onset of technology are:

It is also believed that new jobs will be created in science, technology, engineering, and mathematics (STEM) fields like nanotechnology and robotics.

Hence we can’t predict now, what will go down in the future, all we can do is wait and see and hope for the best, all while remaining cautious and careful.

“Much has been written about AI’s potential to reflect both the best and the worst of humanity. For example, we have seen AI providing conversation and comfort to the lonely; we have also seen AI engaging in racial discrimination. Yet the biggest harm that AI is likely to do to individuals in the short term is job displacement, as the amount of work we can automate with AI is vastly bigger than before. As leaders, it is incumbent on all of us to make sure we are building a world in which every individual has an opportunity to thrive.”

Currently pursuing English Honours at Vivekananda Institute of Professional Studies. I am currently in my first year. I am also doing an online creative writing course from Internshala which is ongoing.