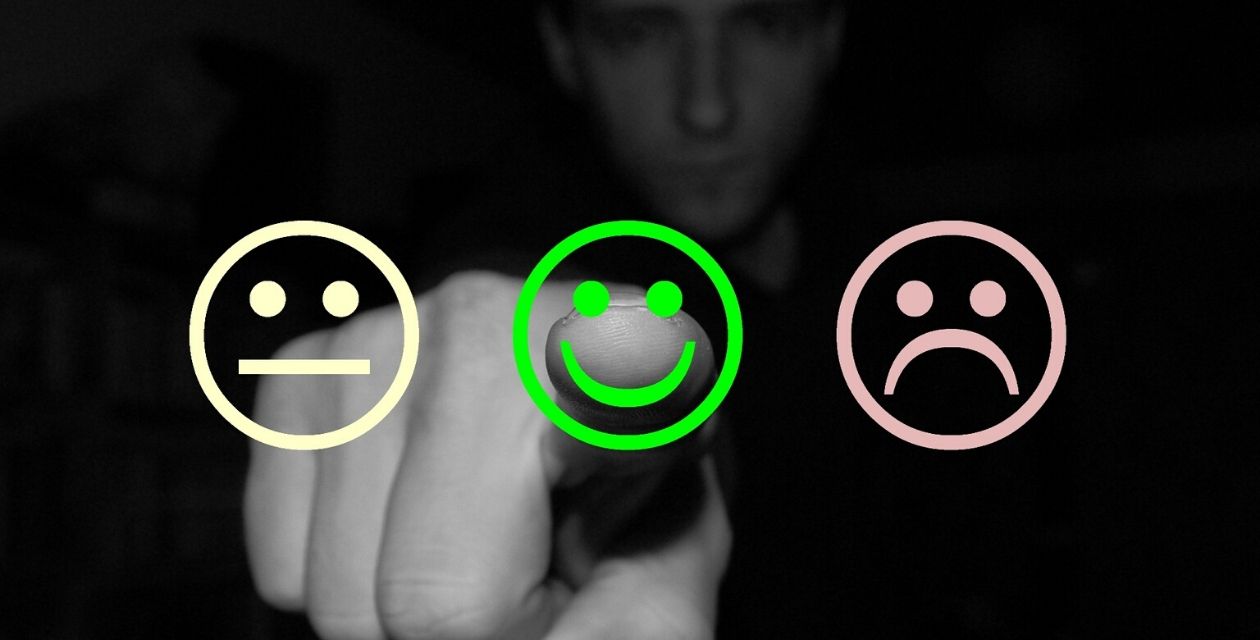 Are you aware of the term Domino Effect? If not, then don’t worry. This article is all about the domino effect and the explanation of the chain reactions of good habits.

But first, let’s understand the Domino effect through a simple example:

Suppose a girl named Stacy, who has never in her life made her bed or cleaned her room is in her 30s, and now one fine day she decides to make her bed in the morning, which she eventually does but does not stop at this task only. She, somehow, manages to do the same task for four to five days. On the fifth day, she not only makes her bed but she starts cleaning a bit of her bedroom by folding a couple of clothes lying on her bed thereafter she manages to clean the dirty dishes in her sink and eventually making a chain of small household tasks.

This is chain reaction of good habits and some often call it a Domino Effect.

What is the Domino Effect?

Domino effect is that whenever one makes a change in behaviour since our behaviours are interconnected, so it creates a chain of reactions and make changes in the related behaviours as well.

That means if you try to make a change in your behaviour suppose, starting to exercise regularly then you not only start exercising regularly but also you start eating healthy and start paying attention to the fat, carbohydrates, and protein you are consuming. By the simple change in your behaviour like exercising you eventually make a lot of changes in your lifestyle. And that is the chain reaction of good habits.

The Domino effect is applicable in negative habits too. Just like most of us may find ourselves using mobile phones unnecessarily. You check your phone then start clicking on social media notifications and then move on to scrolling through all your social media platforms which leads to twenty-thirty minutes of mindless scrolling and then to procrastination.

By domino effect, you can make several changes in your life that you have wanted to do for a long time but have been delaying. This is the time to do those things and make those changes in your behaviour by starting a chain reaction of good habits. Below are a few keys or rules to make this happen.

The three rules of the domino effect are:

These were three rules of the domino effect.

What is the change you want to do in your life? What is the new habit you want to make? Start doing small changes and eventually you will make habit of it. Once one domino falls, others would fall too. Start focusing on making sure to start and fall that one domino, other dominos would join soon.

Pursuing English Hons. From Vivekananda institute of professional studies. Want to explore in different fields for further development of my personality.